One last exam and I was officially done with my second semester and off visiting friends in England (yes, the Brexit was the No.-1-topic of discussion and yes, everything was cheap). I had an amazing week in Brighton and the English countryside, going on long walks, napping and watching old movies, baking shortbread and generally not doing a lot due to our end-of-the-year-exhaustion. And then I took the train to London, walked 18 km three days in a row, explored approx. every street in the city and had the best time. 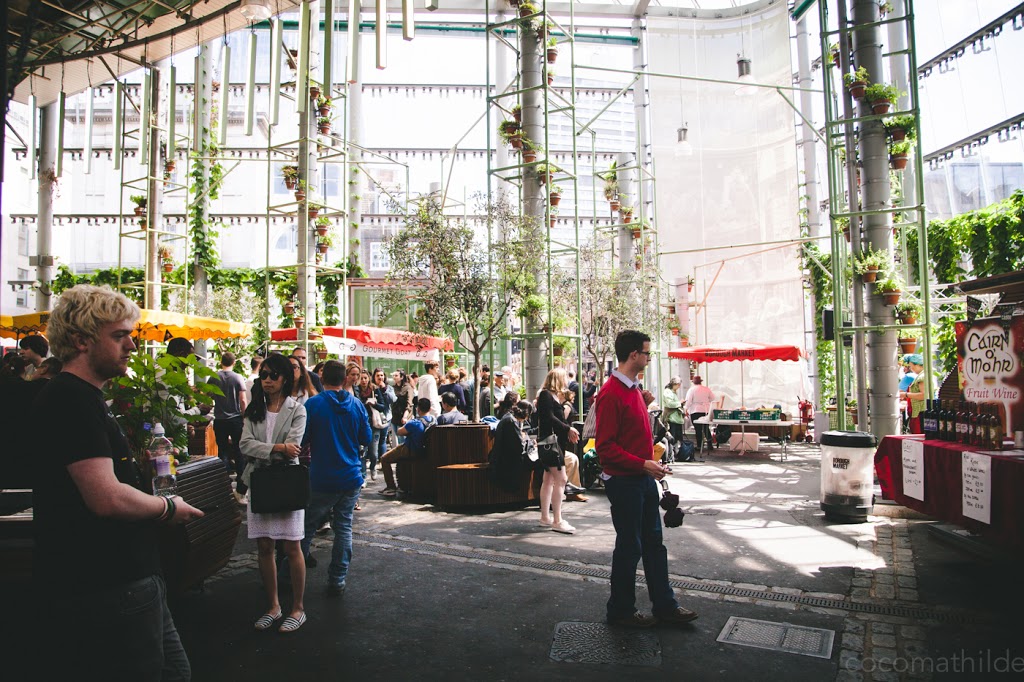 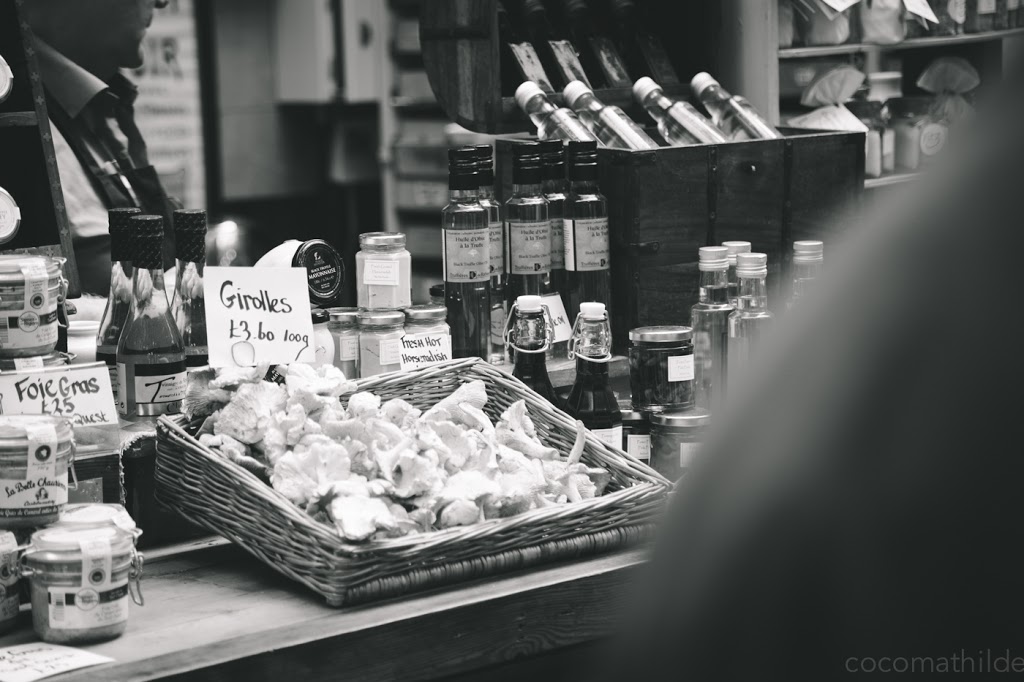 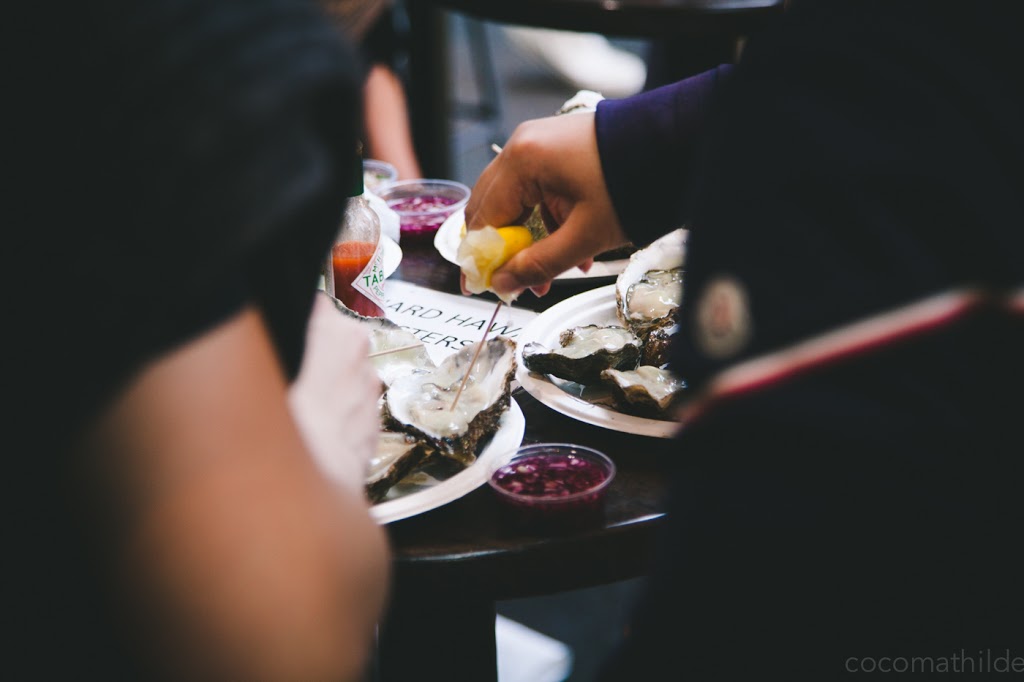 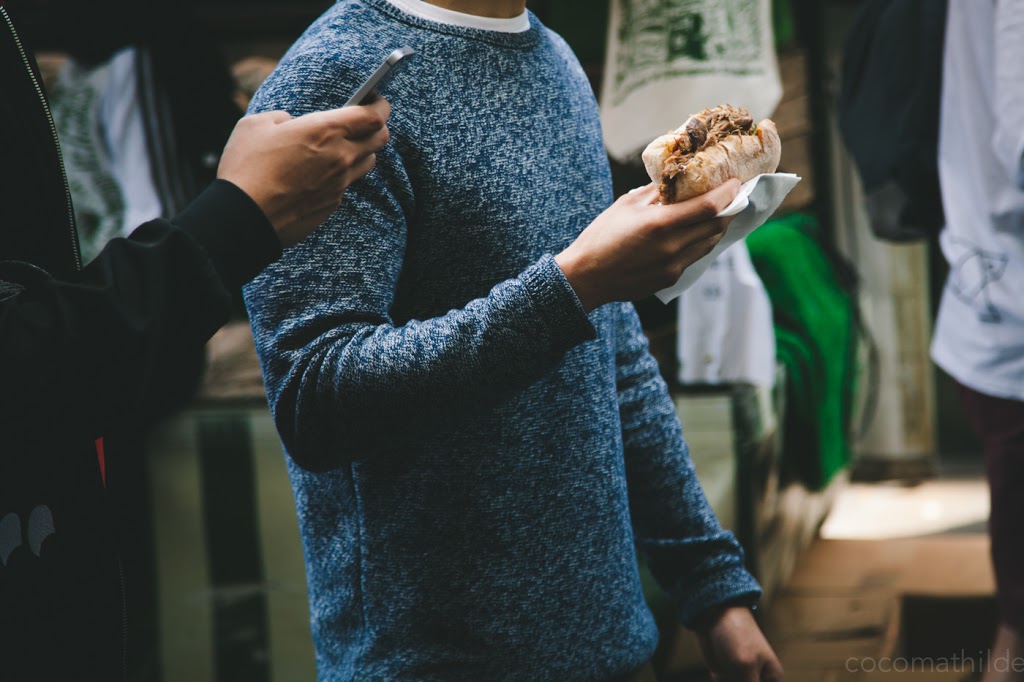 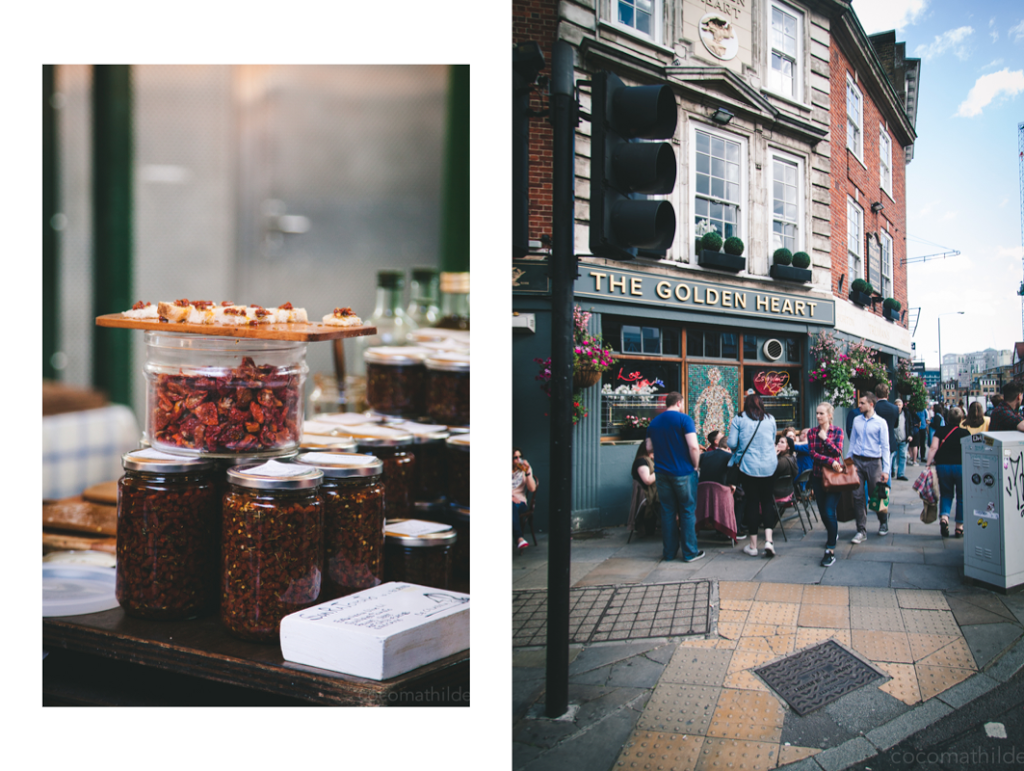 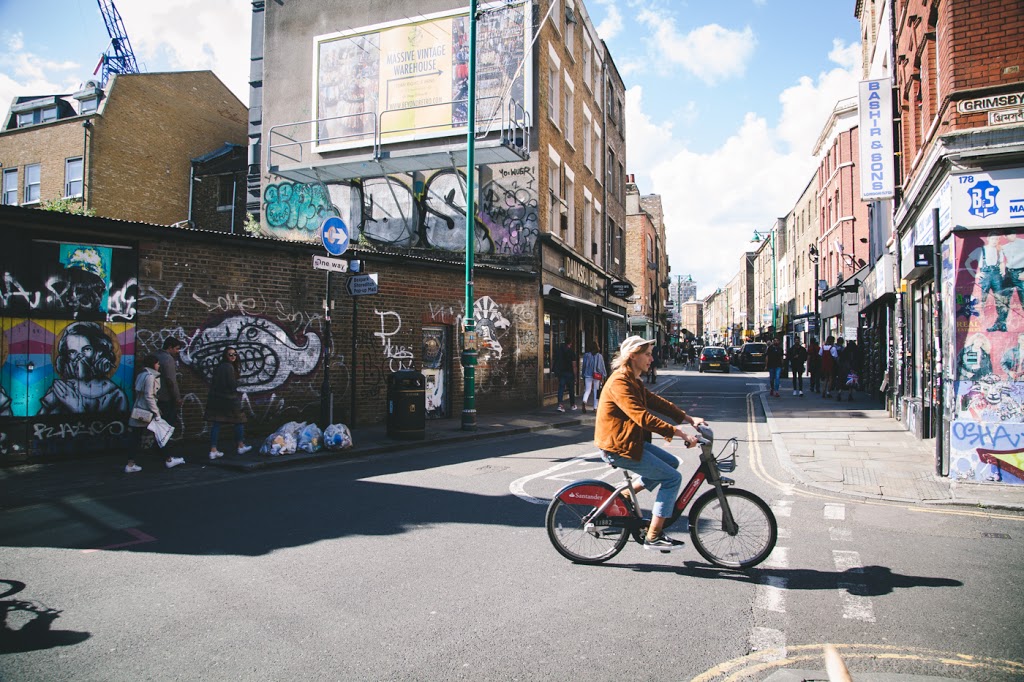 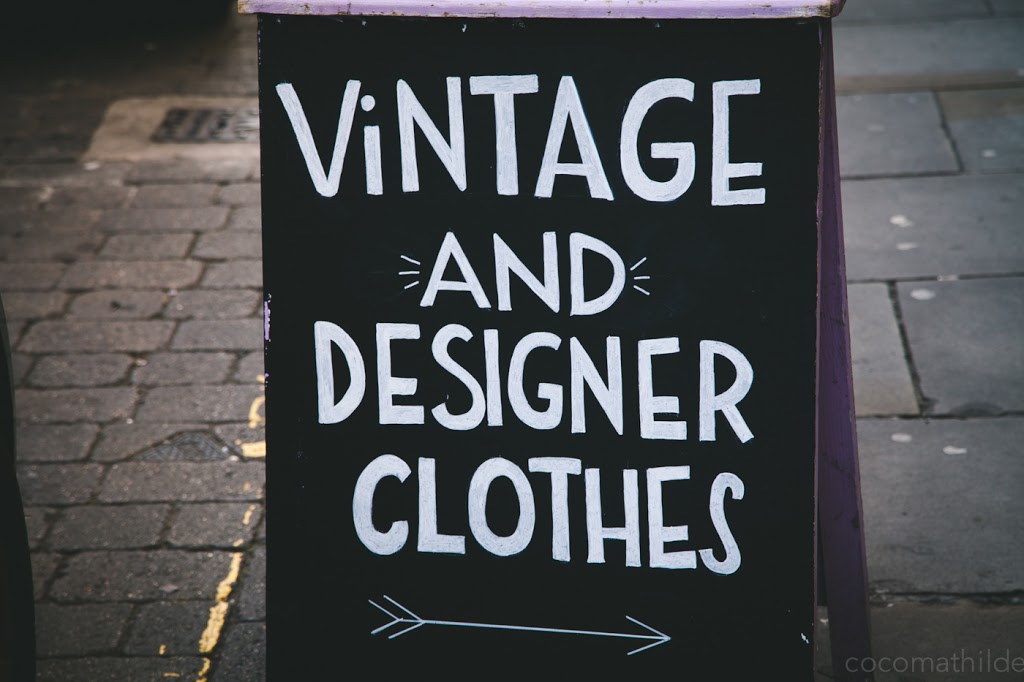 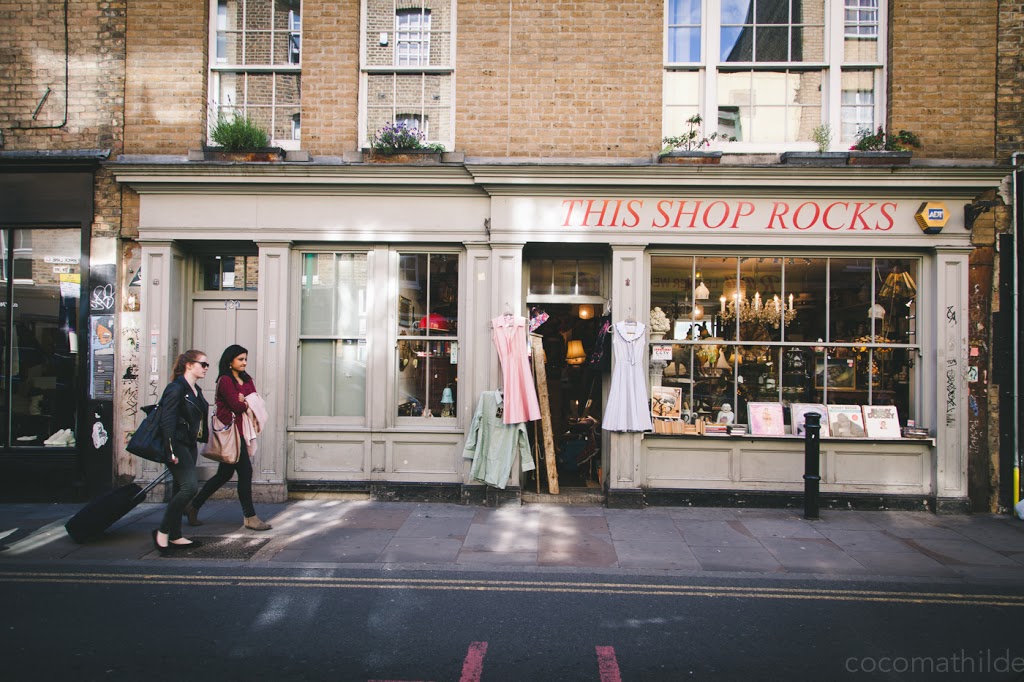 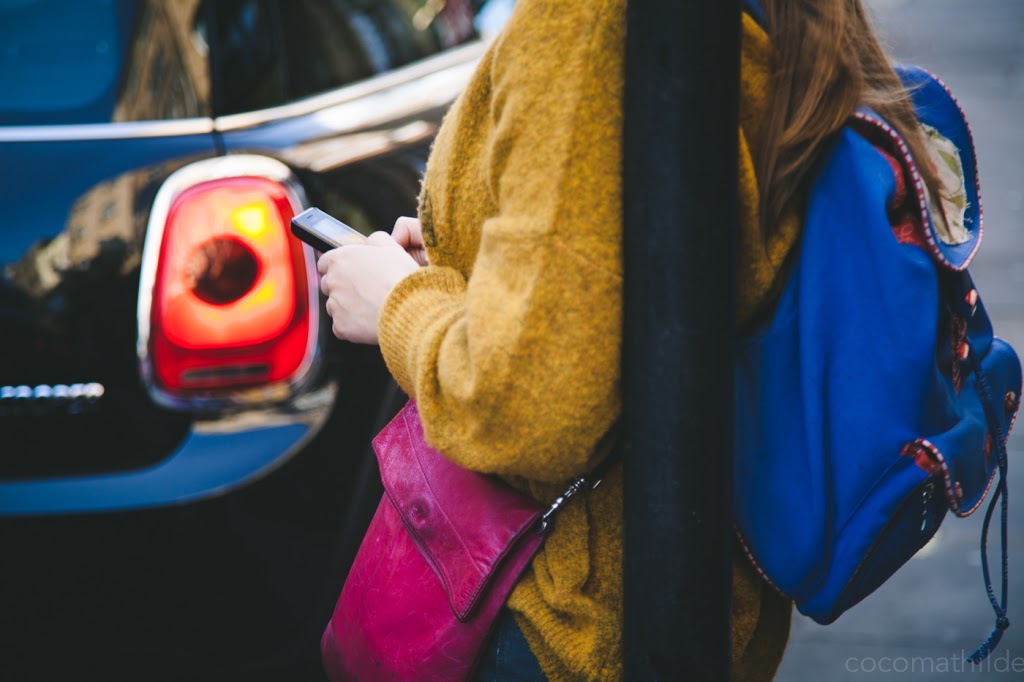 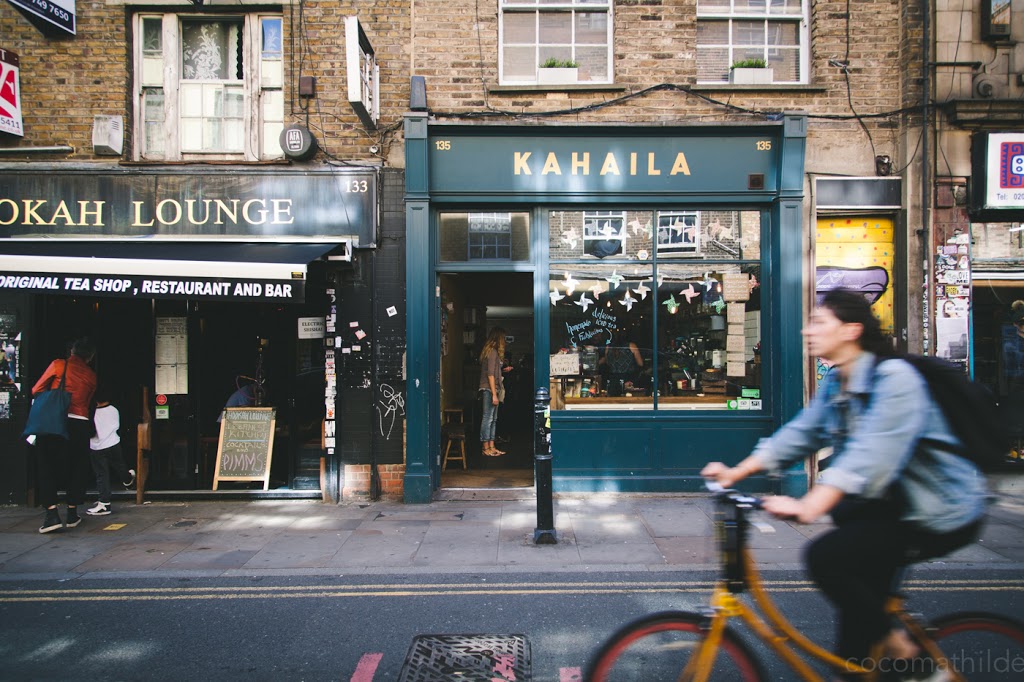 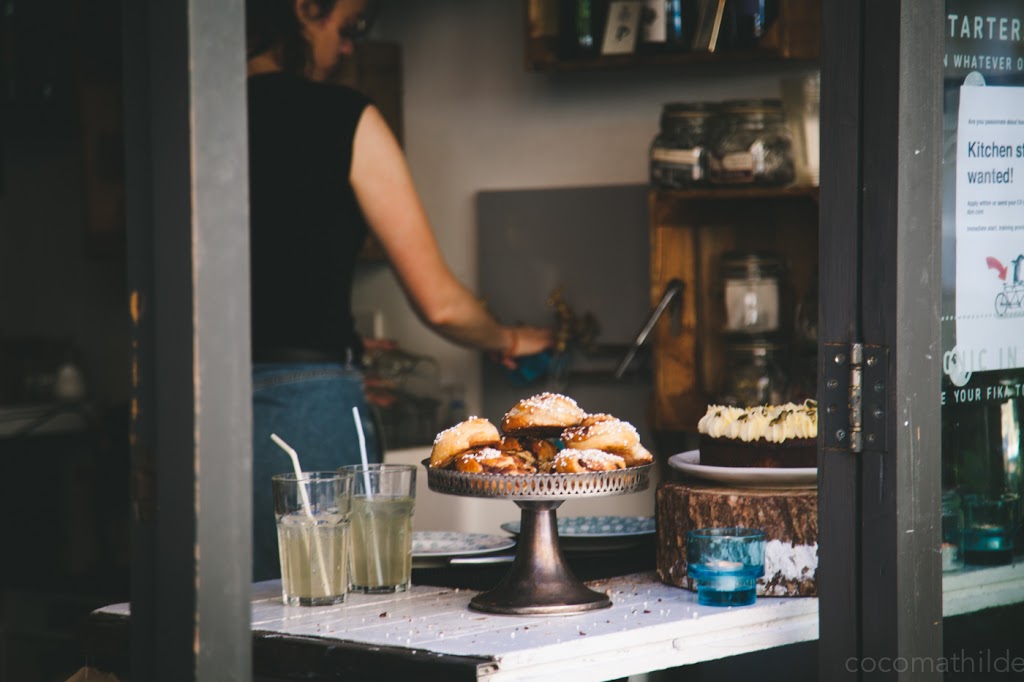 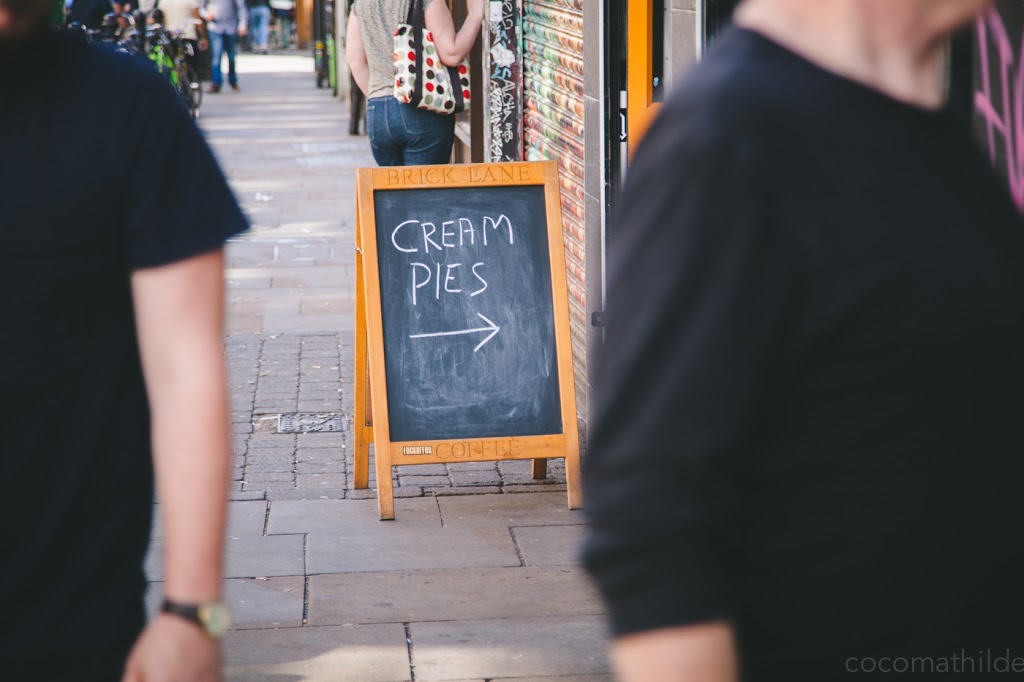 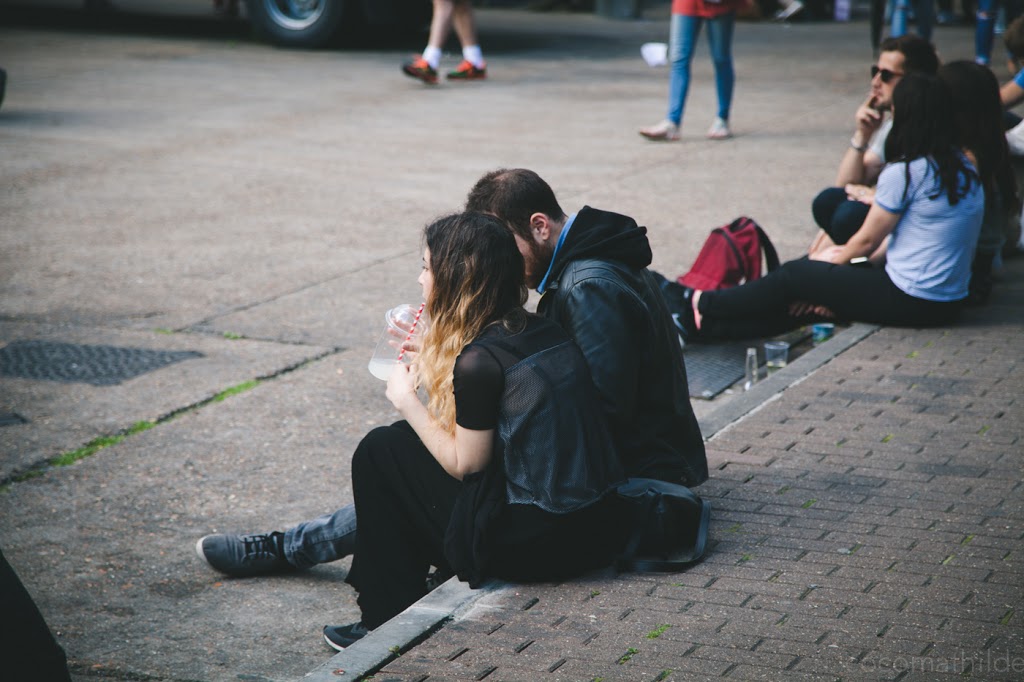 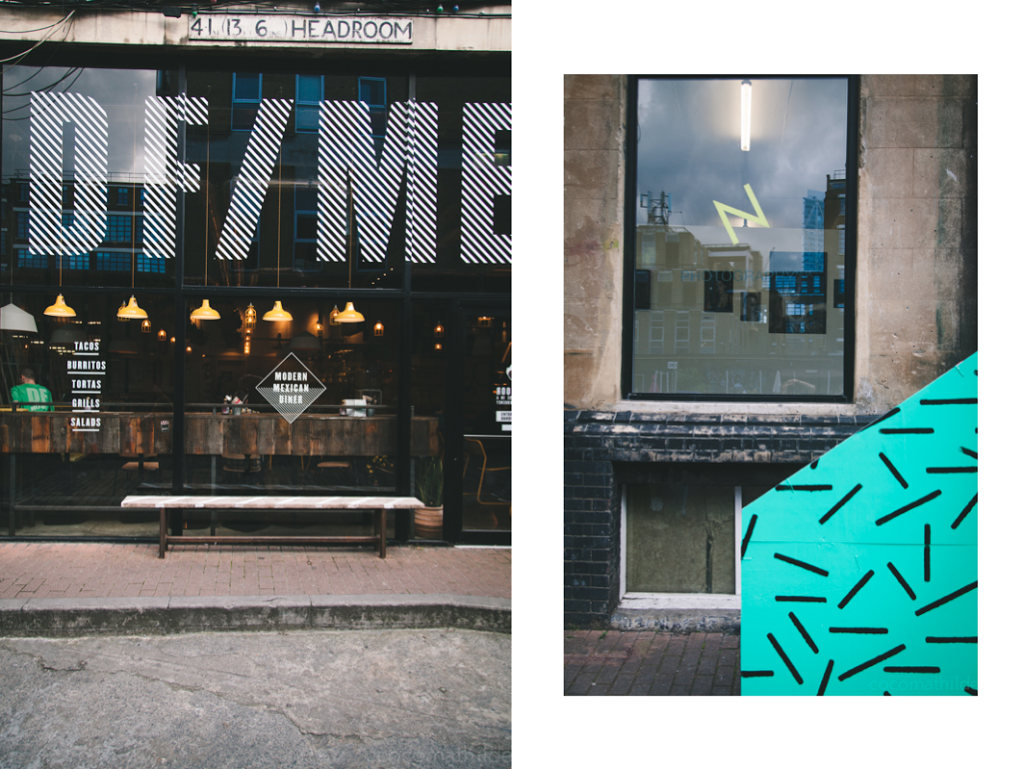 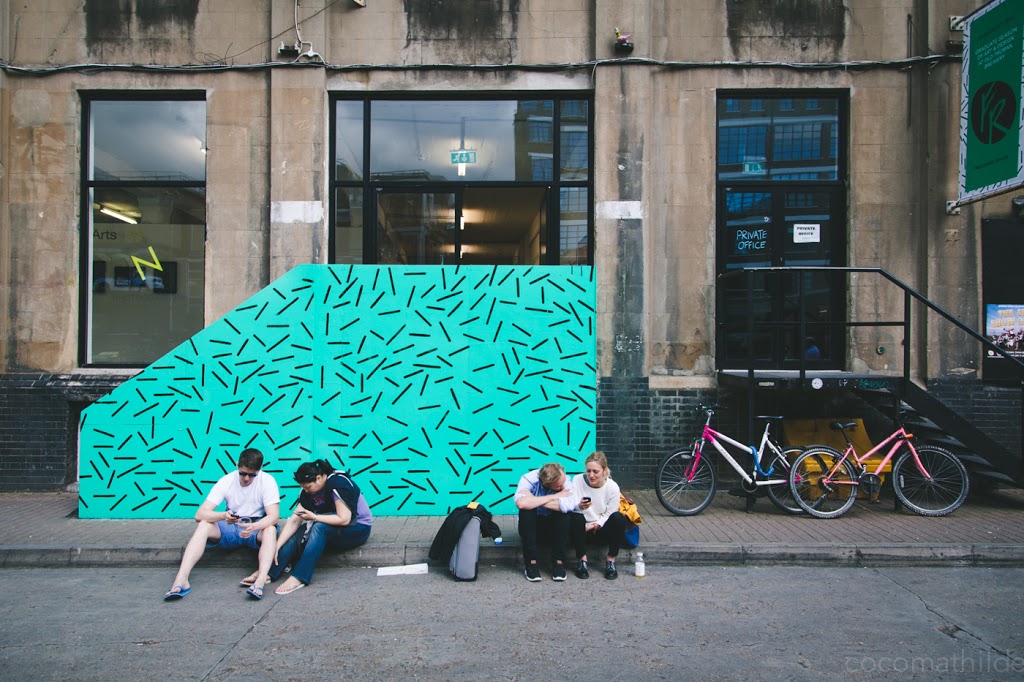 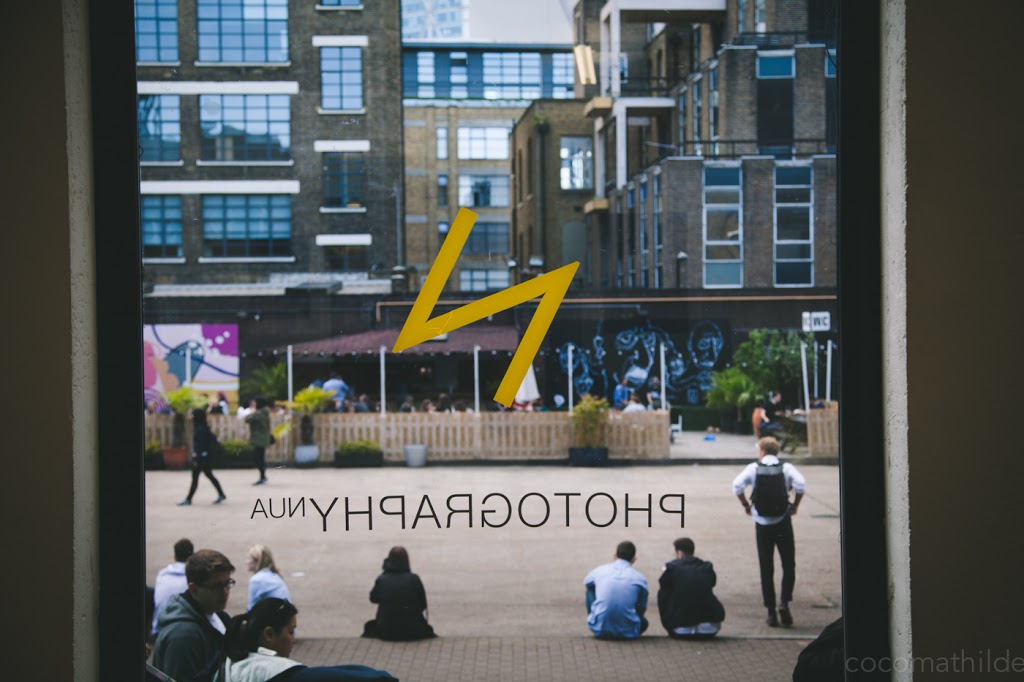 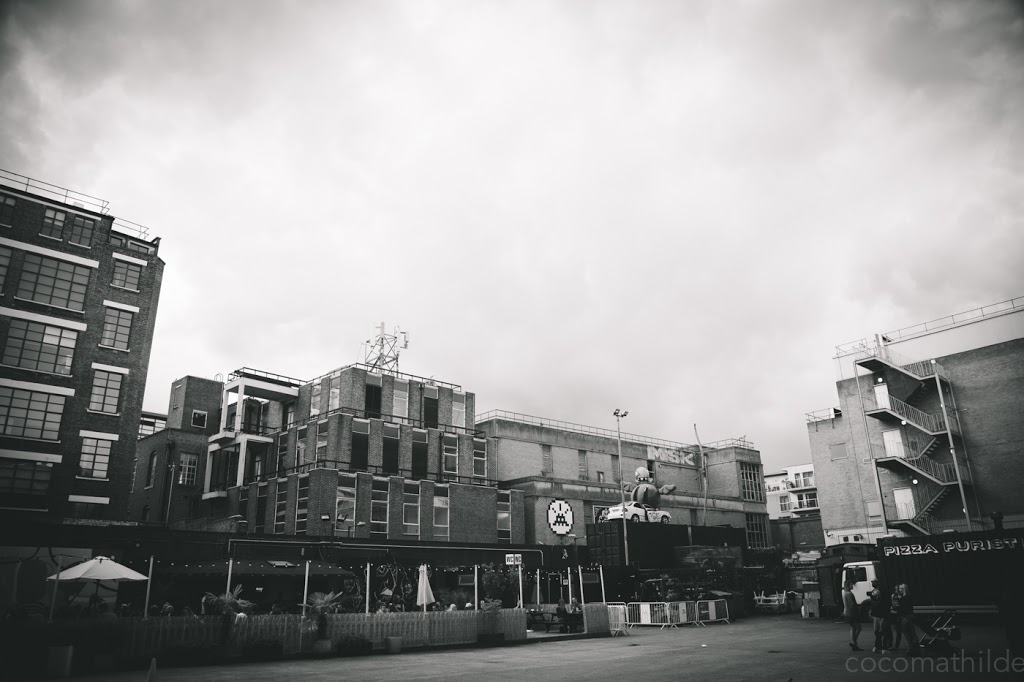 Obviously I took my camera along every day and obviously I only used it on one of them but I still managed to put together a small post about the Borough Market and the Brick Lane. The light was beautiful, the temperatures perfectly city-trip-approved (not so hot but warm enough) and my feet still hurt from walking all around Camden, SoHo, Whitechapel, Fitzrovia… My last time in London was several years ago and I remembered the city to be extremely huge and grey and massive but really, being able to walk everywhere it seemed so much smaller then expected, perfect for a long weekend and obviously even better for another trip very soon. A small city guide featuring some nice cafĂ©s and must-sees is also in preparation and will soon be up!