A few days ago I realisedÂ I posted at least once per week over the past months, and that usually on a Sunday. You see, theÂ time pressure is high right now, writing this on a Sunday night, but hey, if there is one thing I have learned in the past year of uni it is that I work best under pressure so here we go. No really interesting photos to show, nothing really interesting to write about considering I spend 95% of my time studying, working and meeting up with my project groups and 5% trying toÂ catch up on sleep, friends and working out (not veryÂ successful). Â But the next weekend is near and I cannot wait to spend some days home in Germany, doing (almost) nothing, watching series and going for walks – recharging for the second half of the semester.Â 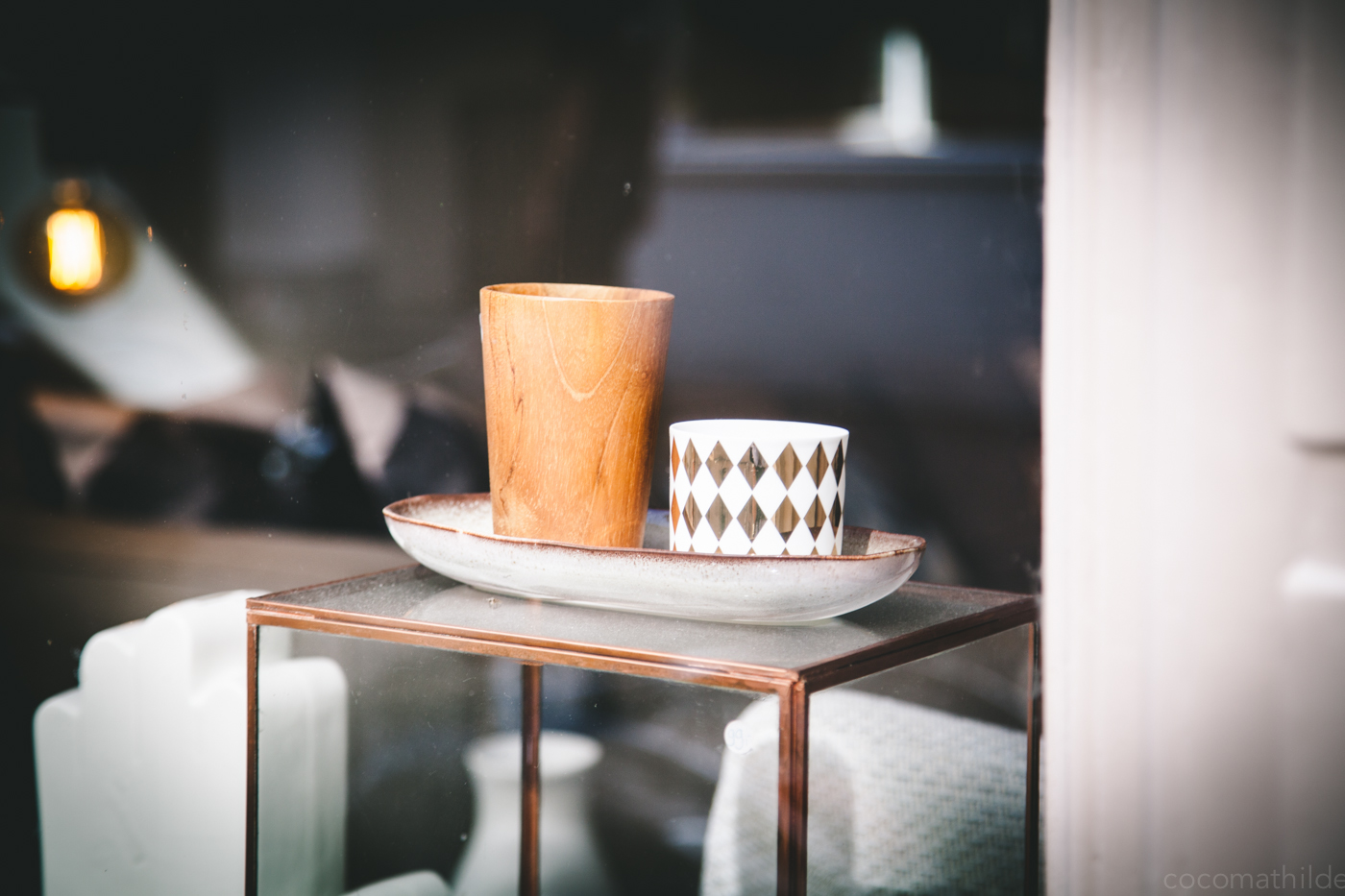 I found these few photos from when AnaÃ¯s was in Amsterdam, visiting me in September. I have to admit, they don’t really make up for a whole post about some awesome place in the city, or some fun event to write about but seeing themÂ itÂ just reminded meÂ of how incredible it is to have lived in this amazing city for over a year now. I don’t think I have ever felt like aÂ placeÂ suits me so perfectly and I keep finding myself cycling through the streets and along the canals, smiling because it still just seems so unreal to live here.Â 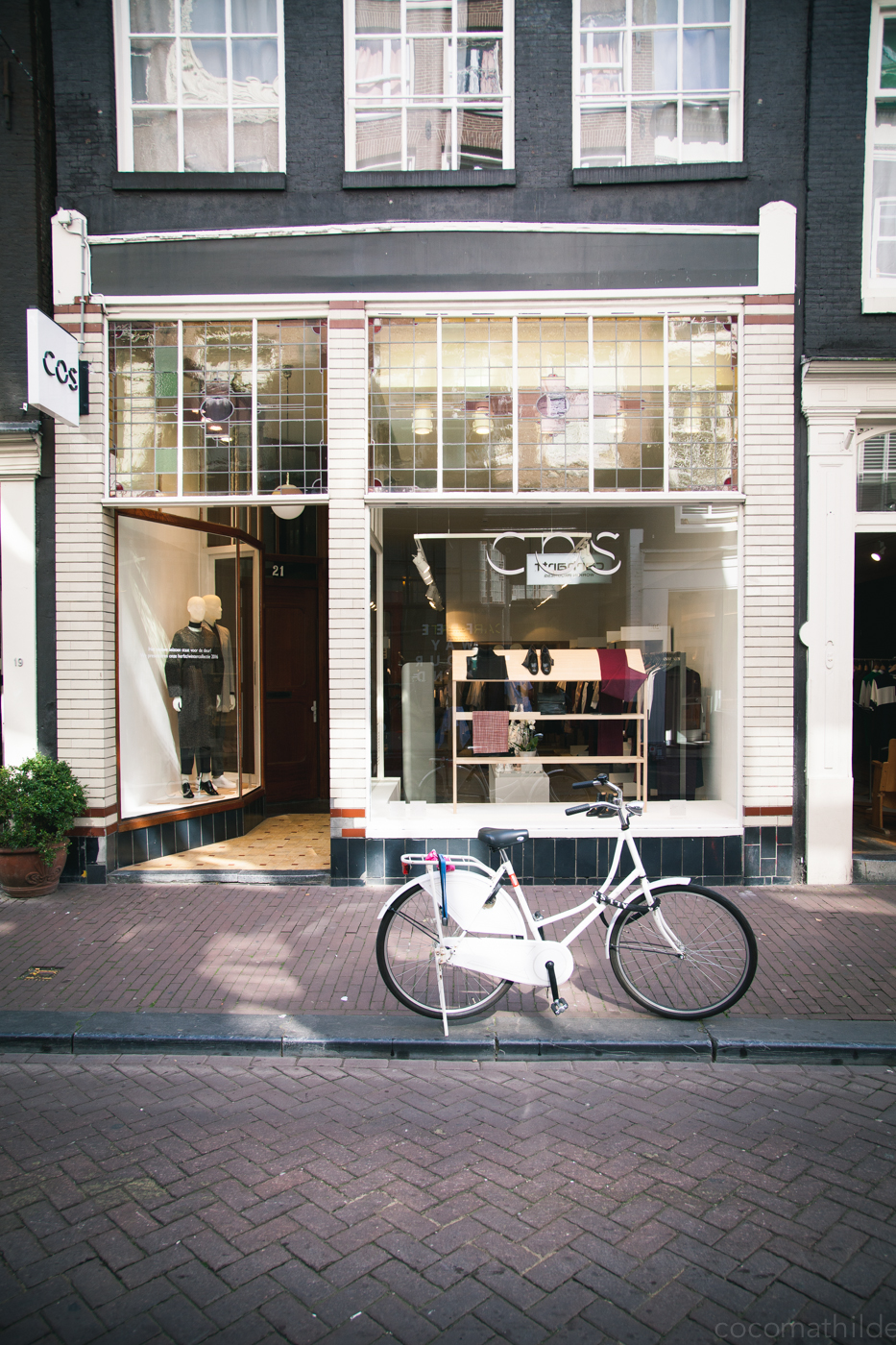 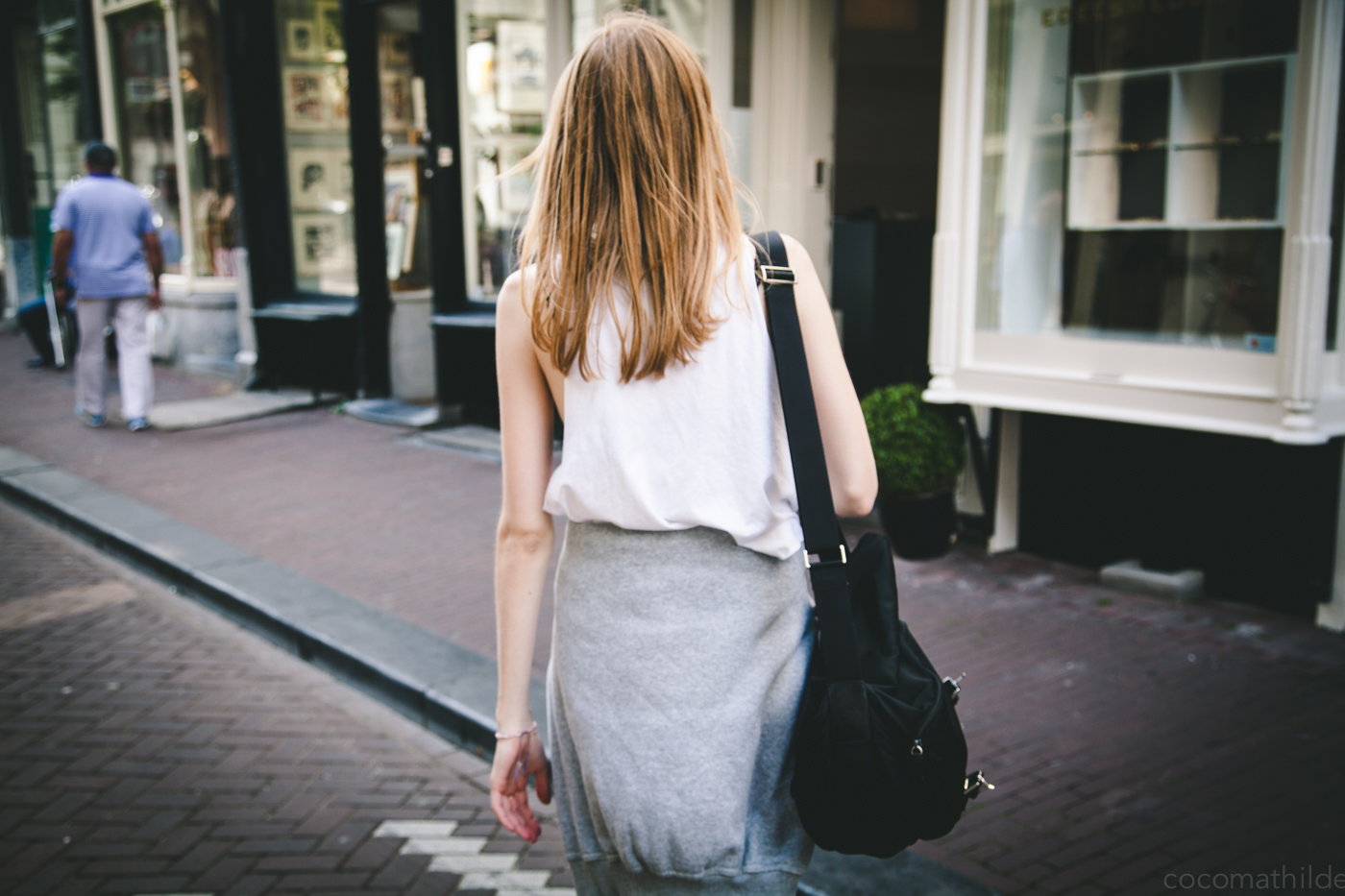 First of all: the bikes. Cycling everywhere (literally everywhere – if a place is not reachable within 40 minutes by bike it’sÂ out of question to go there anyways) makes me feel so uncomfortable whenever I have to catch a bus or tramÂ back in DÃ¼sseldorf. Around 8 AM and 5 PM AmsterdamÂ isÂ buzzing, people racing throughÂ the city as if they’re competing with each other. And to be honest, I think they are, it’s a game they playÂ and being part of it is much fun – or incredibly annoying if you accidentally or inevitably comeÂ too close to the red light districtÂ with all theÂ tourists that are just always –Â alwaysÂ – exactly where they’re not supposed to be: in the way.

And then there is the thing thatÂ it’s always windy. Umbrellas are completely pointless (and also, clearly an indicator of not being a local), blow-dryÂ hair styles and short skirtsÂ anyways. The best part about cycling somewhere facingÂ the wind, desperately trying to move in a pace that will get youÂ to where you want to go before the end of the day, is the thought of cycling back home with the wind pushing you from behind. 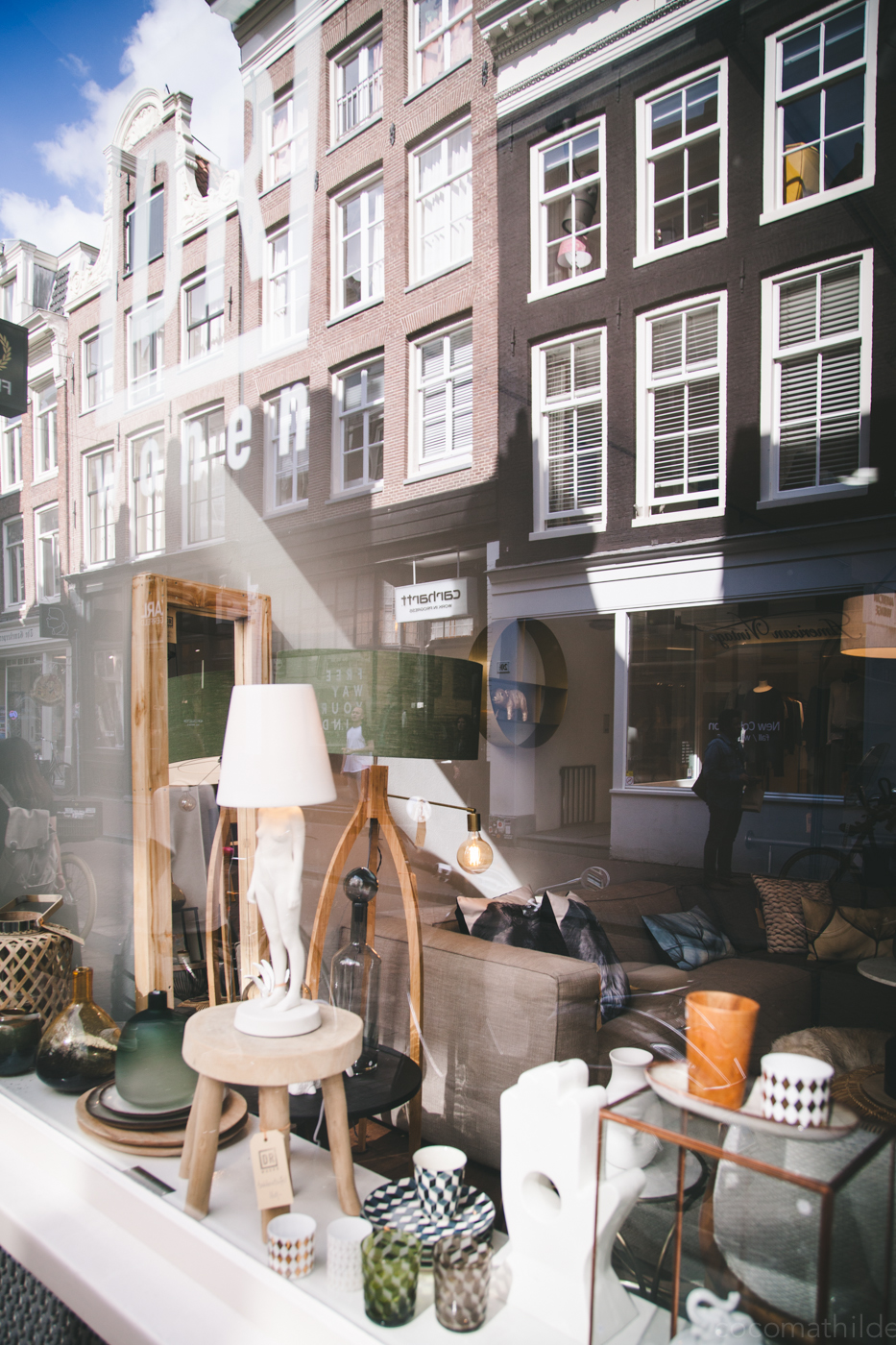 Amsterdam has treated me too well over the last year, the winter was cold and rainy but spring and summer was beautiful and even though summer is definitely my season I am pretty excited for the last week of October and then the weeks until Christmas. It’s gonna be rainy and windy and super, super busy, and there will be a lot of days spent sitting in the library, and Friday nights in because there is just no way to make it to a bar, and coffee breaks in my favourite cafÃ©s (which I’ll try to be posting more on in the next months), and runs through the foggy park… And hopefully a bit time here and there to go and take some more photos to post a bit more about Amsterdam.