Around 20 000 people joined the Women’s March in Amsterdam this Saturday and inspired by the documentary I mentioned in my last post GIRLPOWERĀ andĀ all the amazing posts on social media on Women’s Day some friends and meĀ went as well. It was one of the greatest events this year (and admittedly my first demonstration ever) and we had such a perfect day, with the sun shining (every now and then, that is) and temperatures way above 10 degrees. Obviously, I took my camera, and 400 photos later I am so glad I got to capture all theseĀ creative and powerful banners and postersĀ and the great and inspiring atmosphere duringĀ the march. 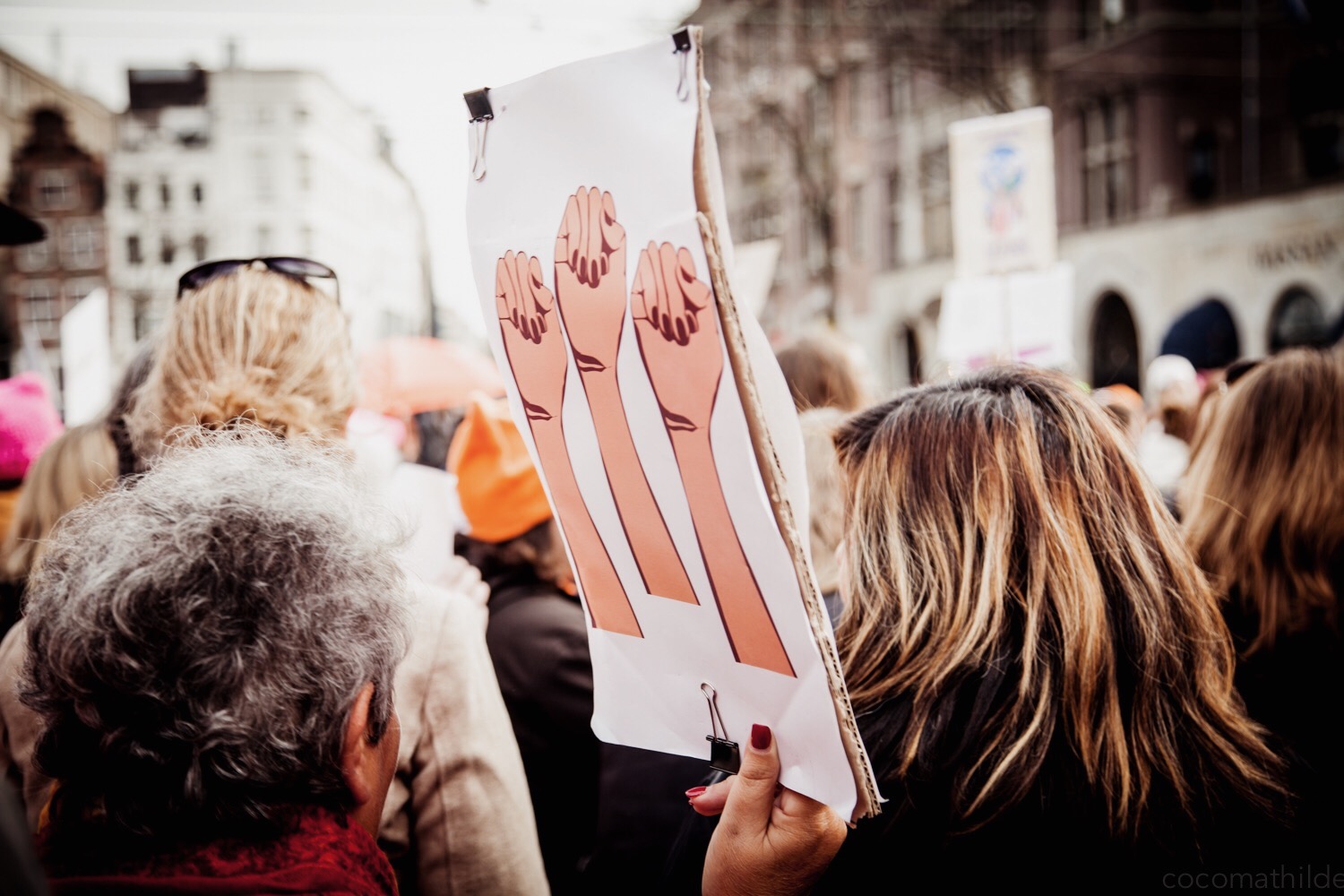 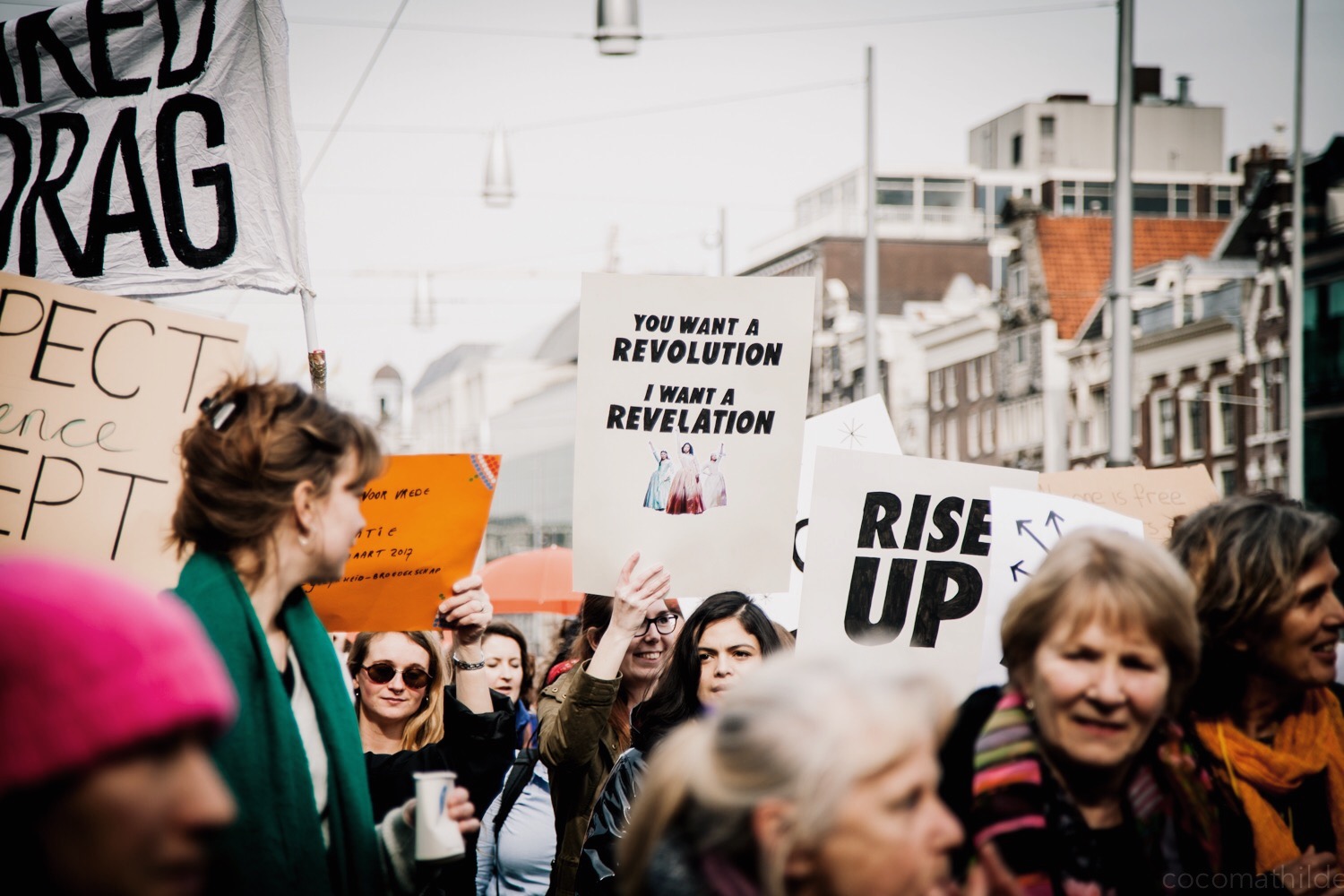 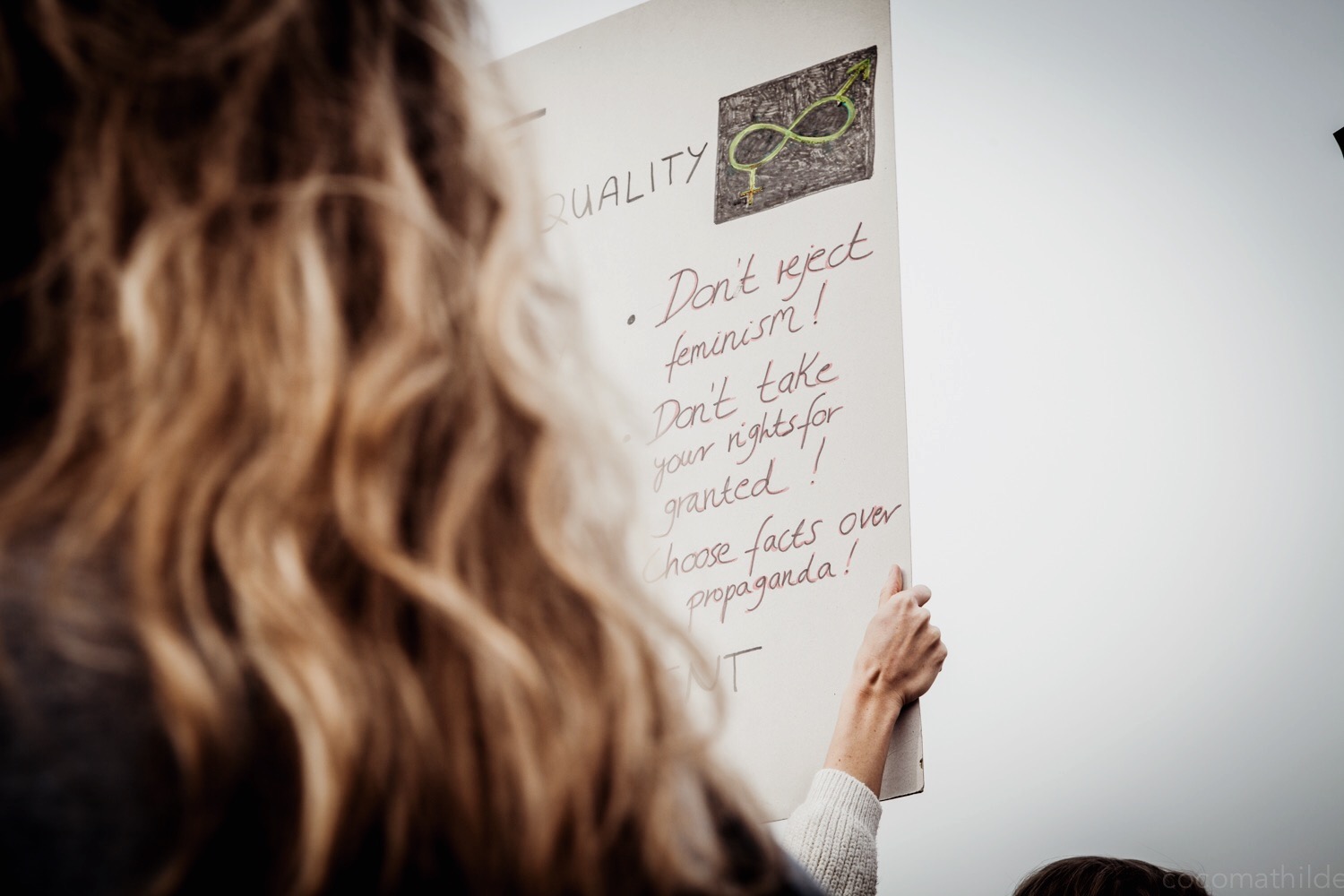 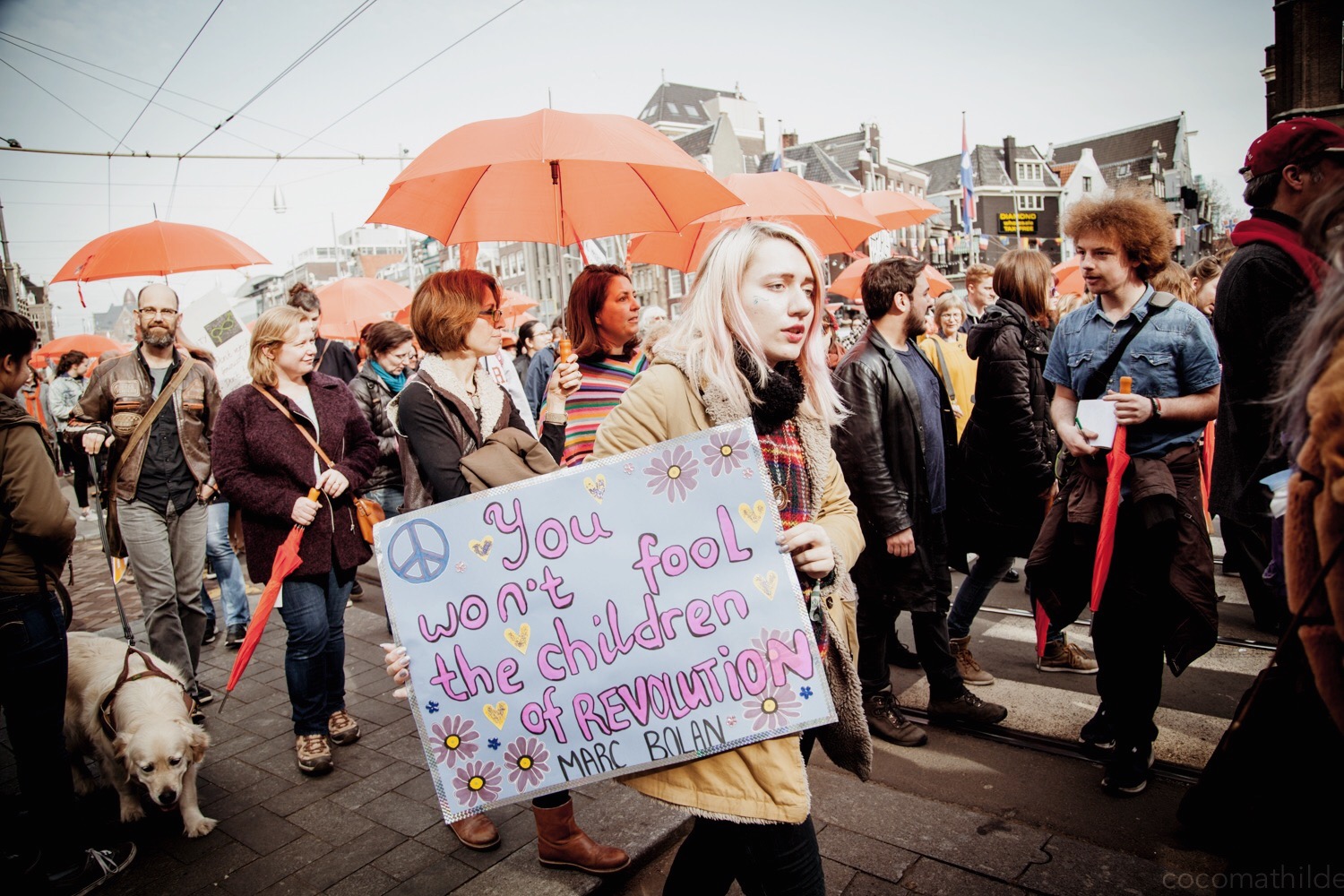 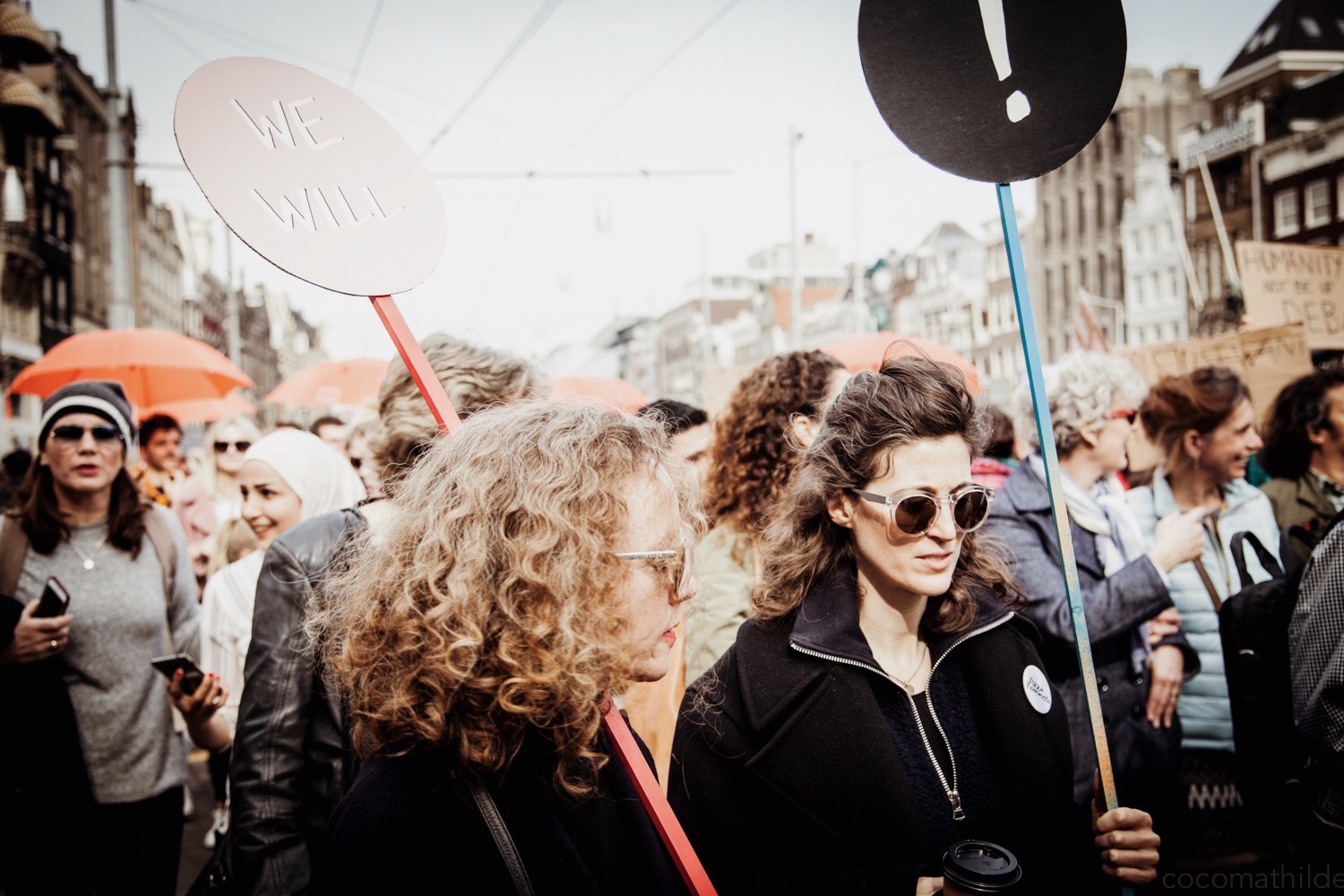 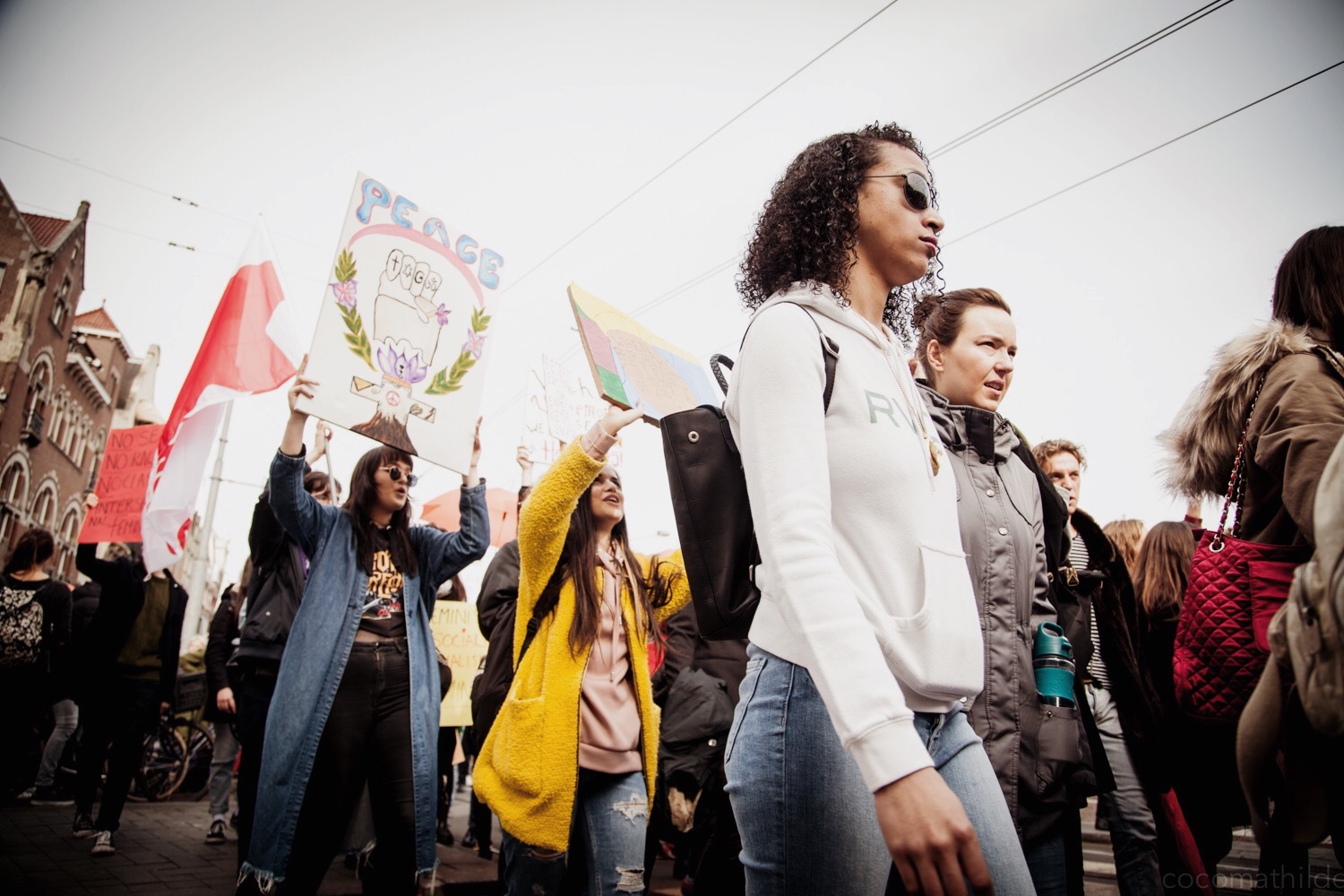 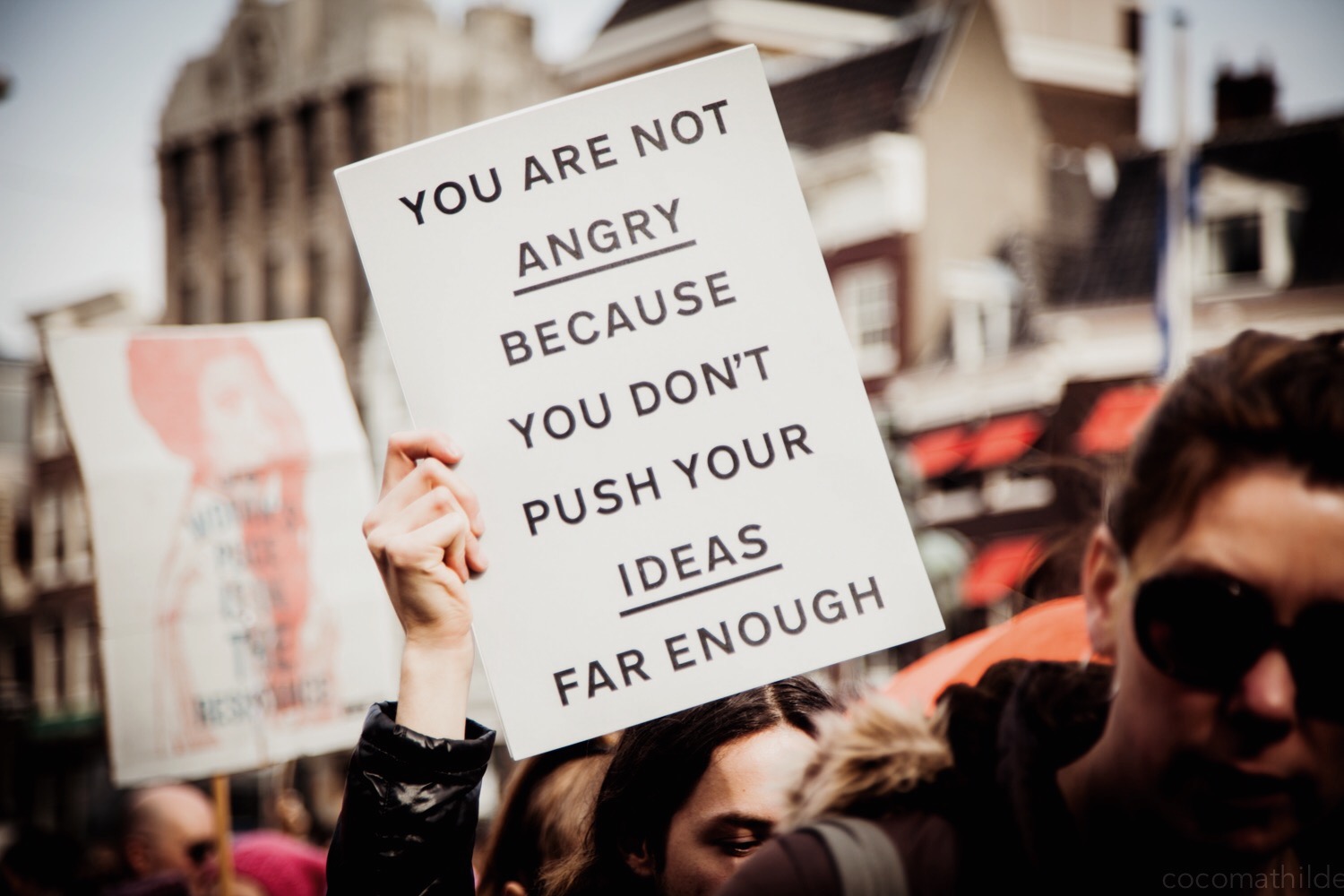 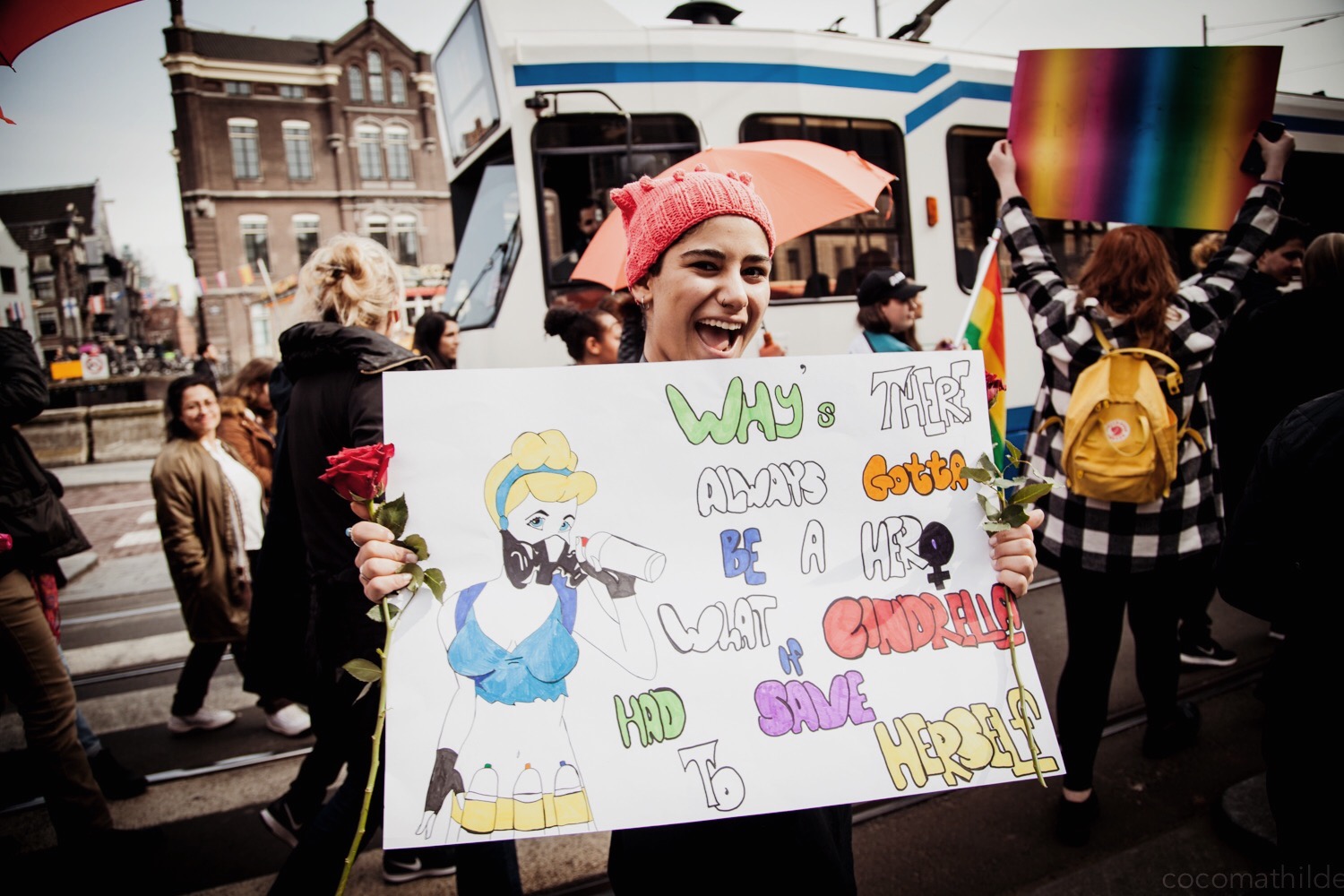 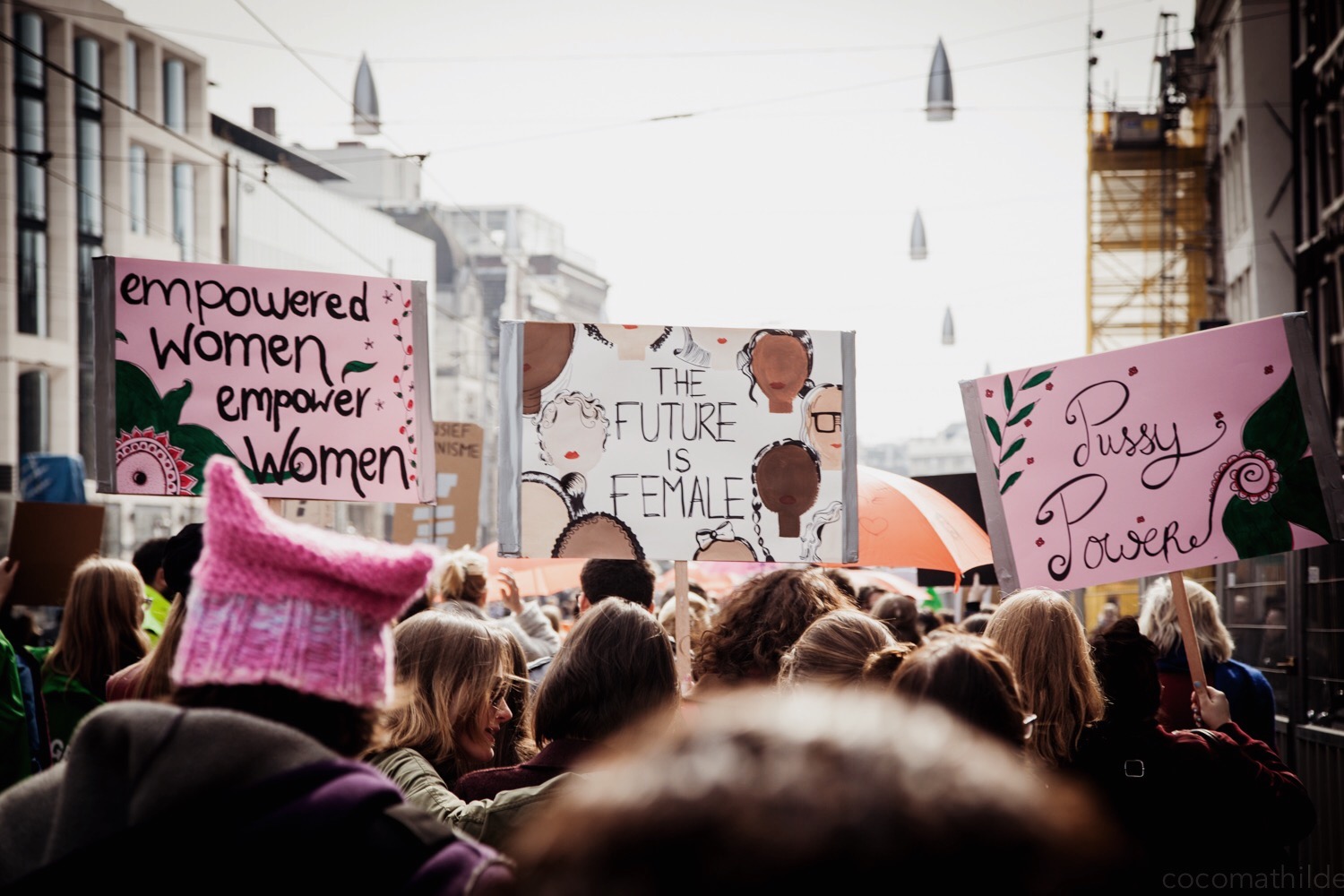 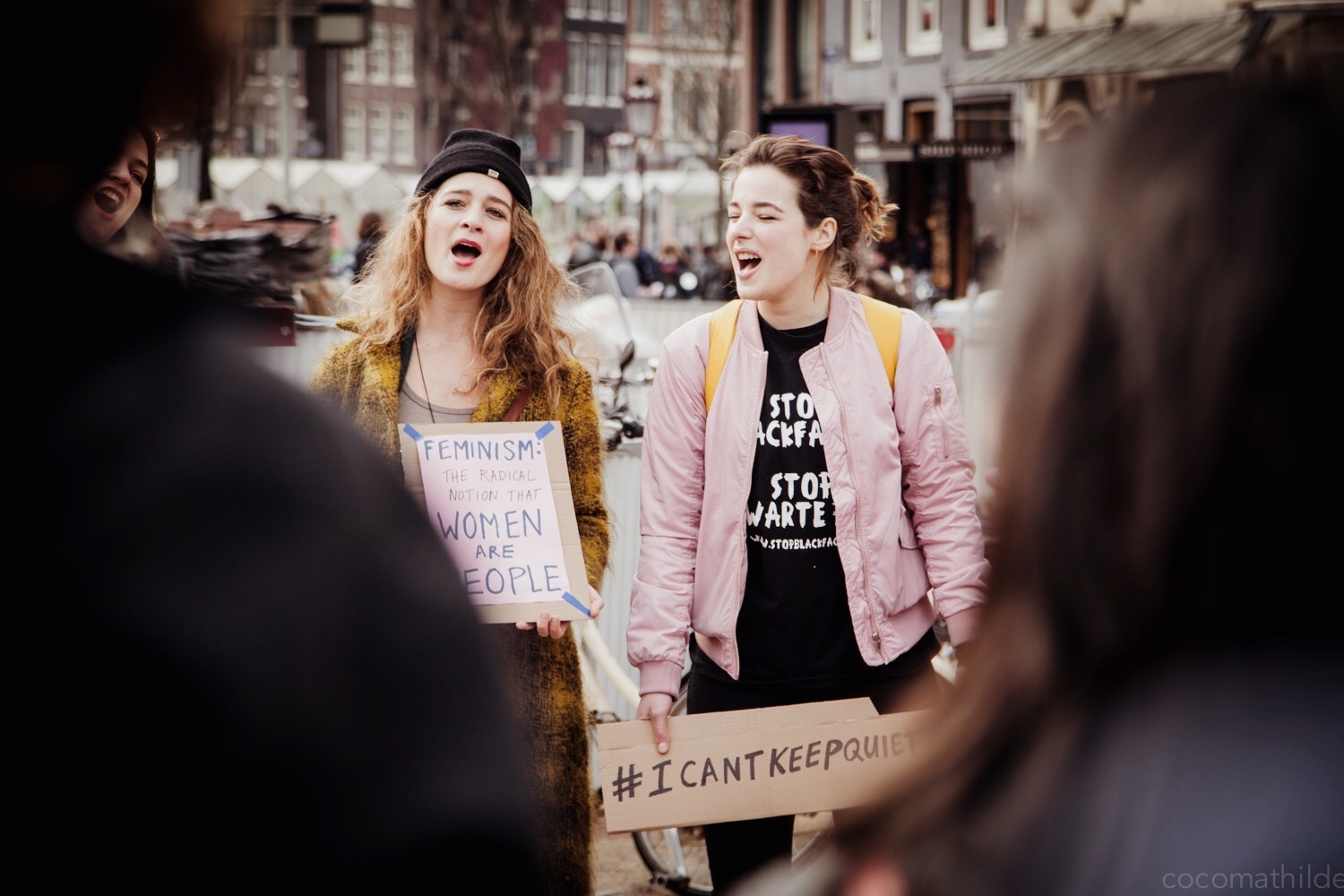 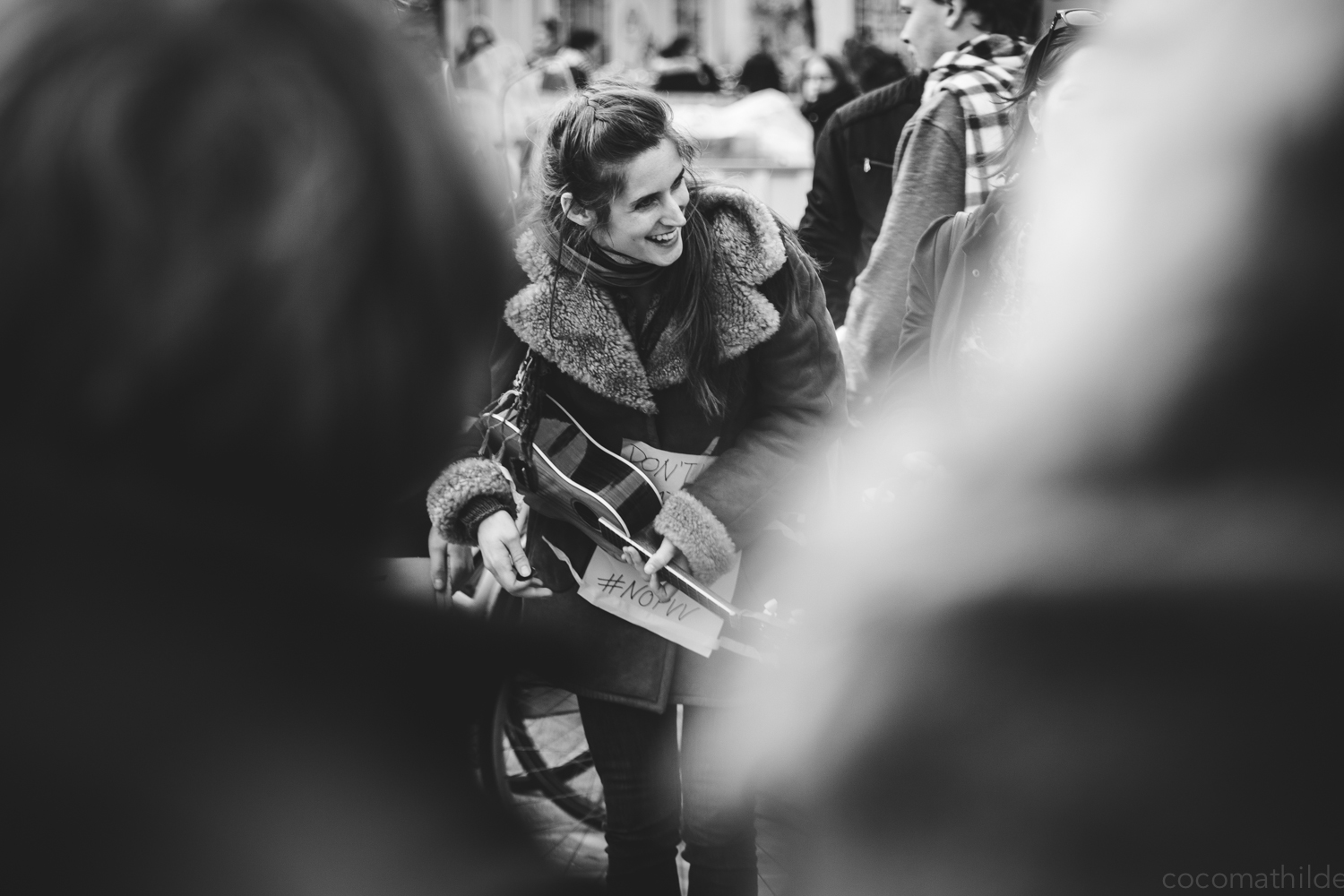 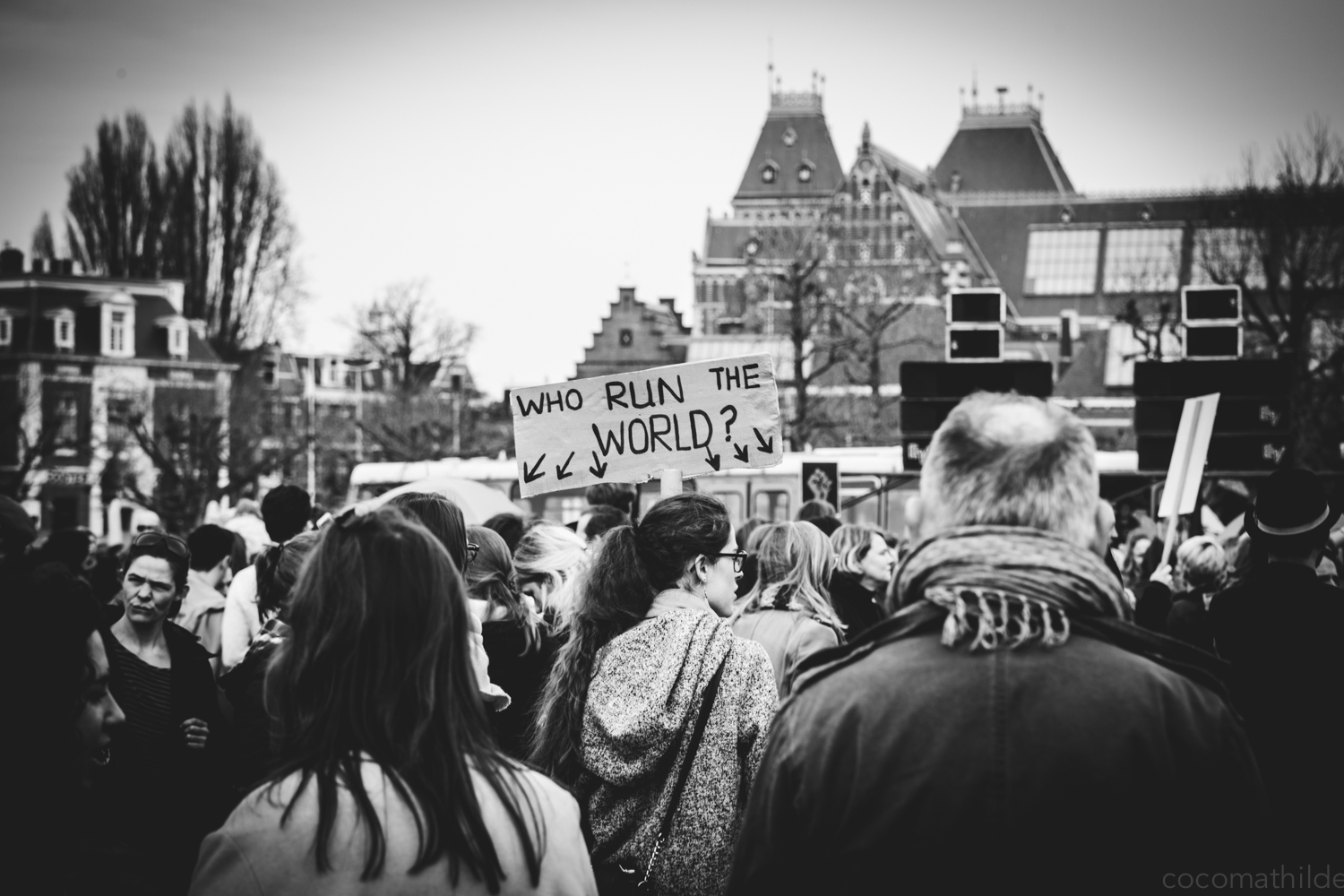 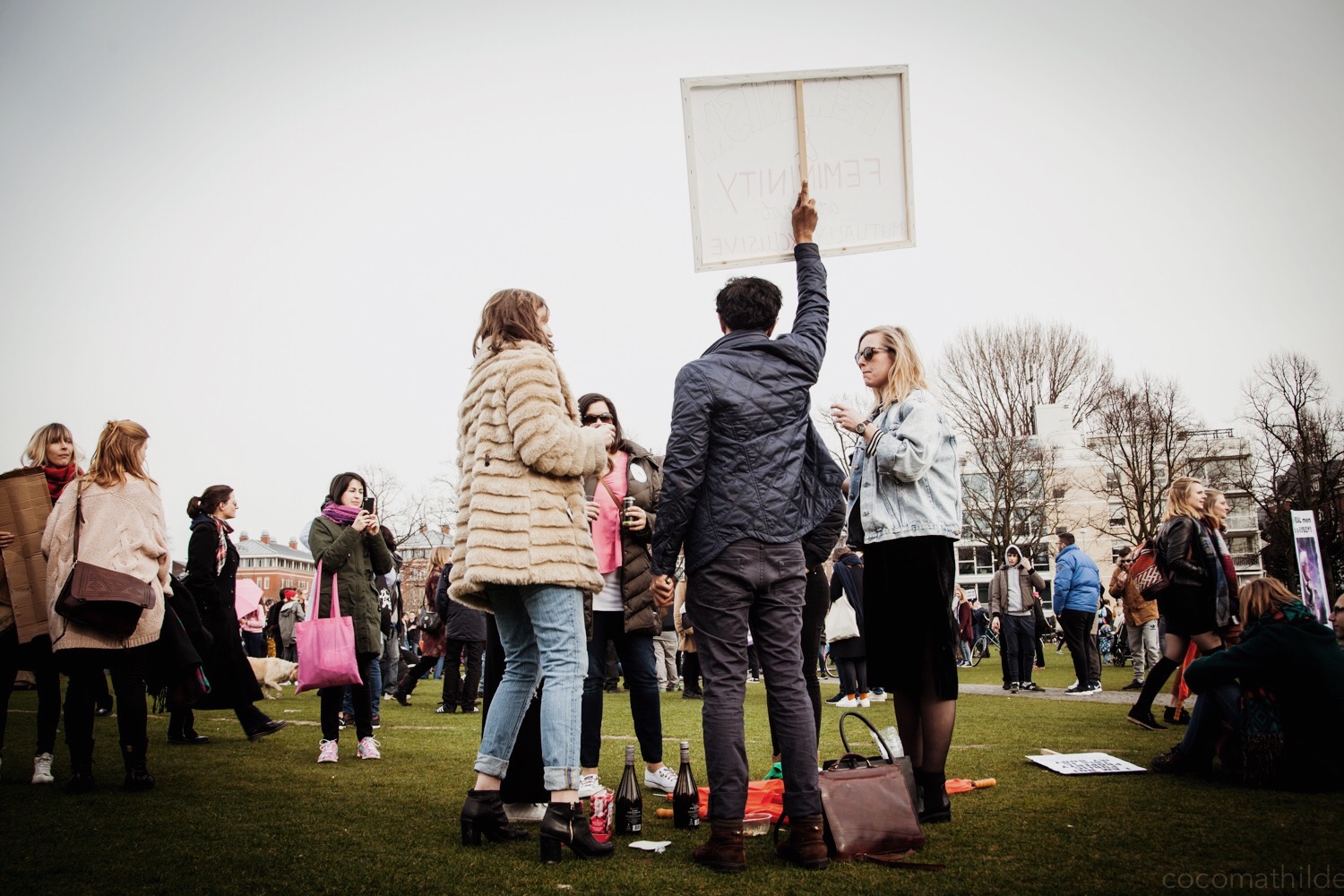 Of course marching with thousands of women (and men) through the city might now change a lot. But if anything, the event definitely raised incredible awareness and attention, from thousands of instagram posts tagged with #womensmarchnetherlands to many, manyĀ curious passersby and tourists taking photos (or angrily honking their cars, ironically contributing to the attention the march got). And looking back in history marches and demonstrations actually do have the potential to changeĀ more than one would think. So, this is to all those amazing people around the world not only having the courage to stand up and protest but also dumping the idea that “one person more or less won’t change anything anyways” – once and for all. After all, whereĀ would we be if everyone would live by that idea?